My shit-eating Maya is a very special girl. She became so addicted to shit so quickly that I didn’t even […] 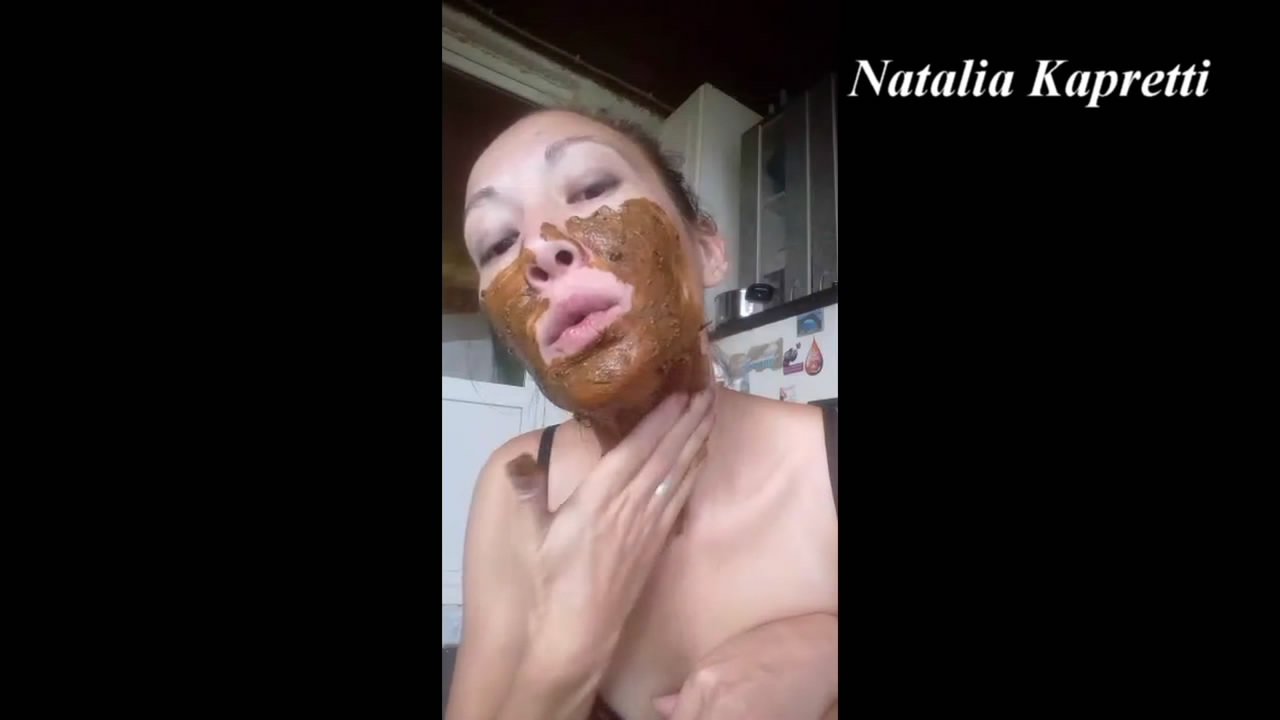 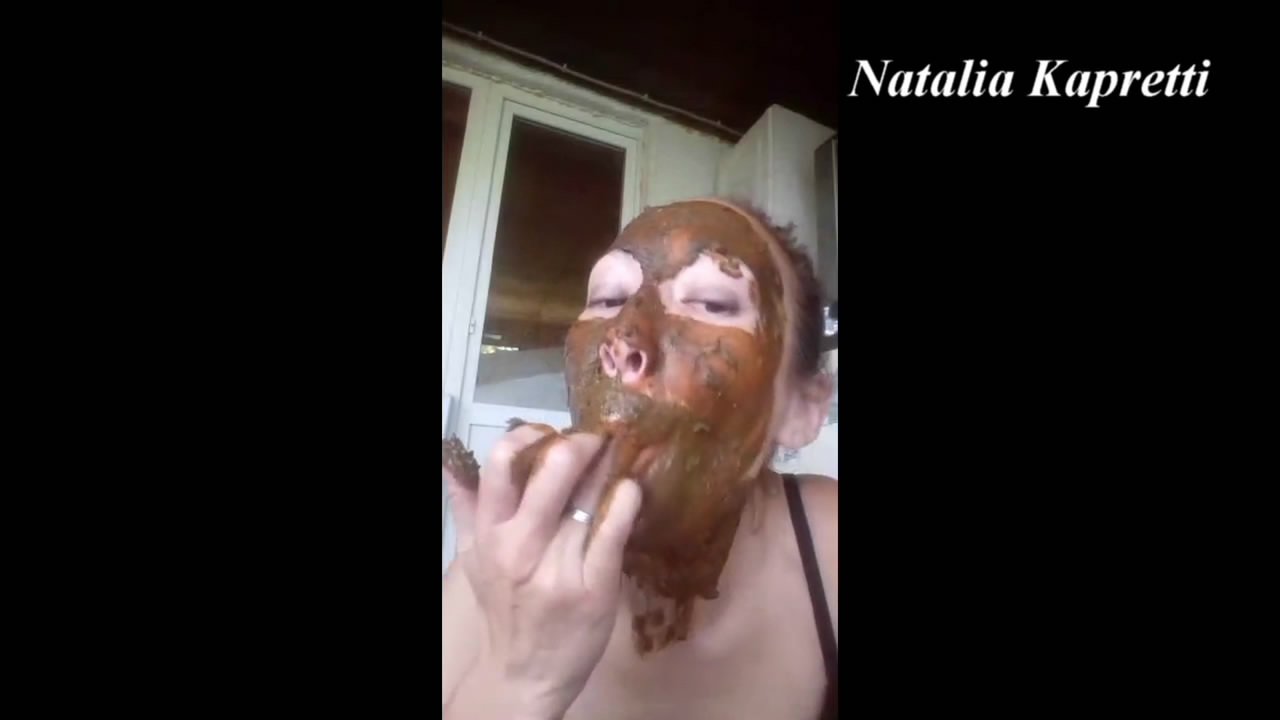 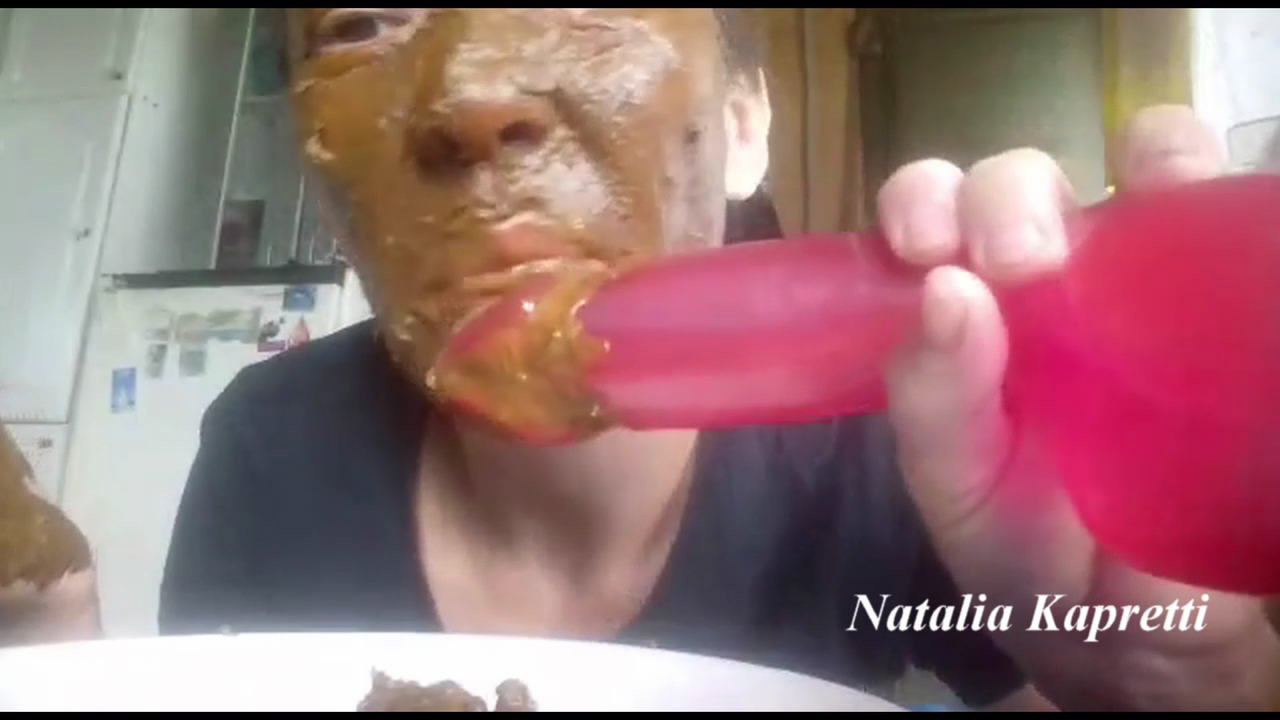 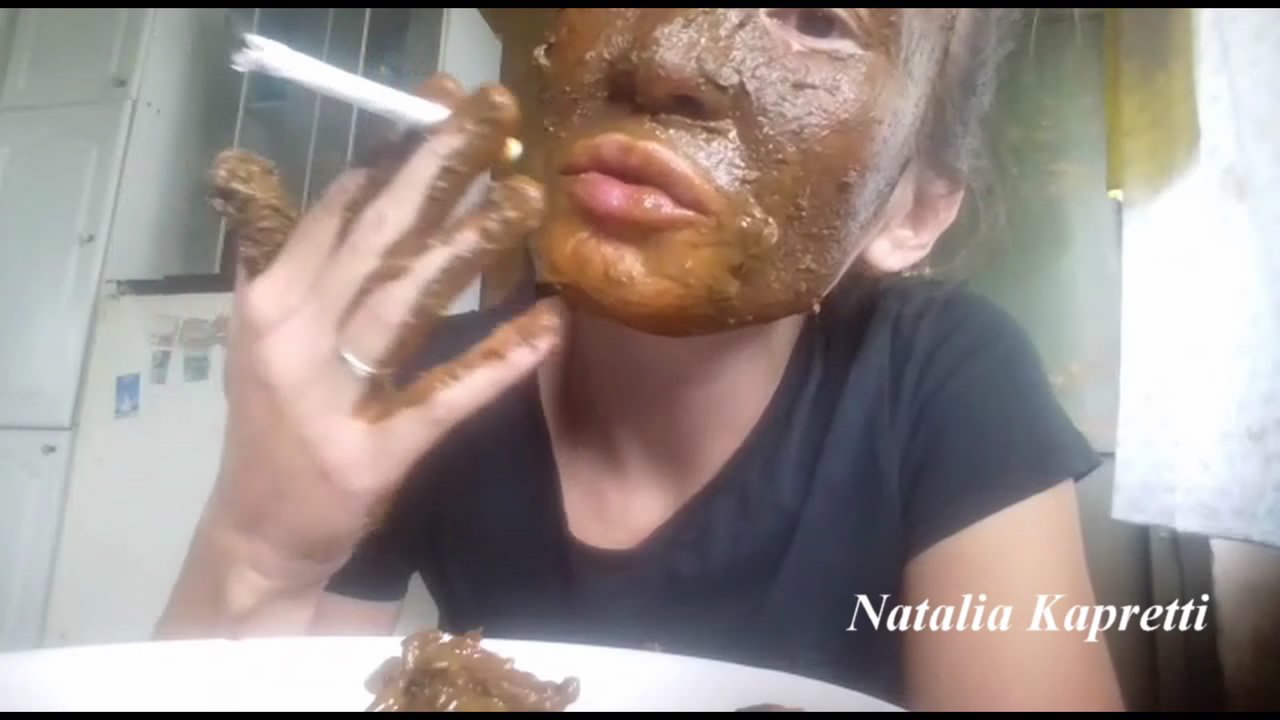 My shit-eating Maya is a very special girl. She became so addicted to shit so quickly that I didn’t even have time to blink as she began to eat both my and her shit. She quietly shat, smeared and played with shit. She liked it so much that I tried to limit her at one point, but it didn’t work. She still took a shit in her hand, ate a lot of shit and smeared in shit, looked and clapped her innocent eyes, saying “I’m sorry”, but there was no remorse in them. I was admired of her at the time, but of course I didn’t show it
1. Cums with shit, eat shit, can’t without shit
Just before leaving her parents, this toilet slut still couldn’t resist, shat a lot of shit and started smearing it on herself. Smell and taste of shit turns her on, excites her, she smears, licks her hands, eating and tasting the shit, dirty masturbates. Her libido and attraction to shit is off the scale, now she can’t live without shit, she cums with shit and in shit, now she’s forever toilet whore
2. She much addicted to shit, can’t resist
Her desires and aspirations are getting stronger. Now so much addicted to shit, she can’t resist dont taking shit, smearing on herself, tasting shit. She quietly, looking around and hiding, shits and enjoys smearing shit thickly on her face. Smearing shit on the strap-on, moaning, she sucks it like shitty lollipop. The taste of shit is now pleasure for her. Satisfied, she lights cigarette with dirty hands and all covered in shit 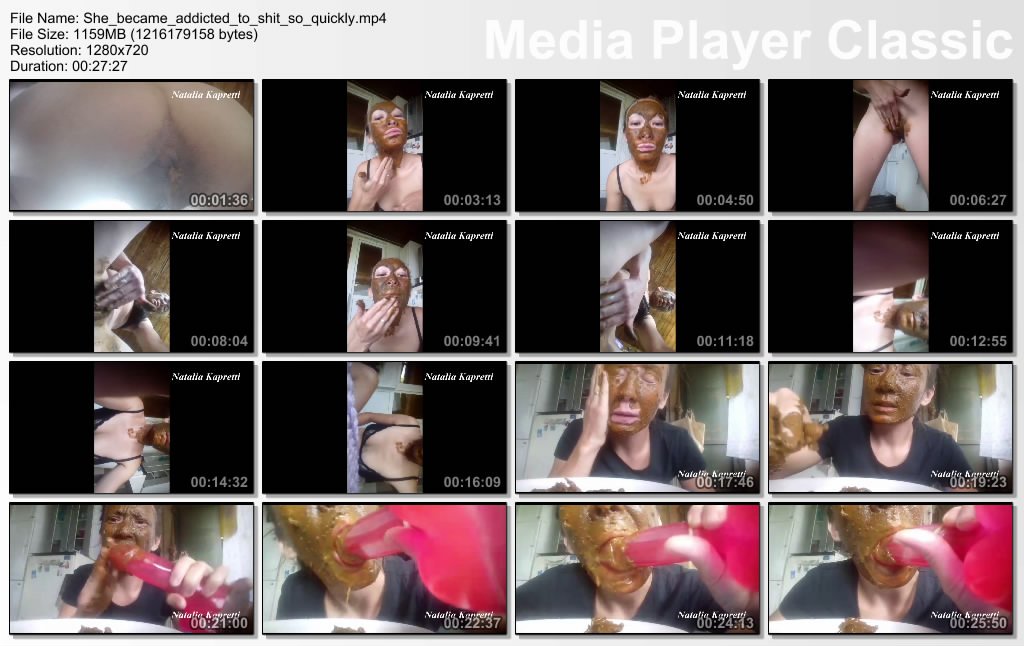